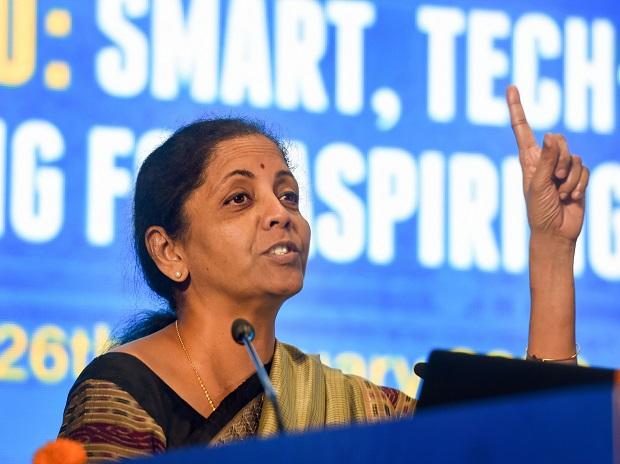 Finance Minister Nirmala Sitharaman on Wednesday told state-owned banks to not “blindly” trust the credit scores of loan seekers, and to focus on improving branch-level connect with customers. Her suggestions came on a day she launched a new set of reform measures for public sector banks (PSBs), aimed at enhancing the role of technology.

The FM said banks should not take the ratings given by credit rating agencies on the credit worthiness of customers as an advisory, but only as an indicator.

You want technology but have gone so far to blindly rely on rating agencies. A personal-level connect is no longer there. You are probably misjudging the customer based on the rating which, I do not know if, is exaggerated or underplayed,” Sitharaman said. She added the Reserve Bank of India or the government had not issued any directive to “blindly” follow the credit rating agencies. “A good judicial mix of personal connect and data is required,” she said.

The FM told the top bank executives to listen to the concerns of branch-level staff and create awareness among them related to the government schemes. “Give access to your own staff to speak to you. Hear them. Unless you do that, the flow of liquidity won’t take place,” she said. Sitharaman will be holding routine meetings at district-level branches of banks to listen to the grievances of field staff after the Parliament session ends on April 2.

After her speech, the FM held two set of meetings with the managing directors and chief executive officers of PSBs — one on the issue of micro, small and medium enterprises, and second on other areas of banking. In the meeting, she told the bankers to push the flow of credit, even as they apprised her about a lack of demand in the economy. 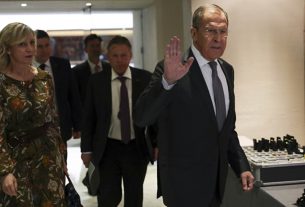 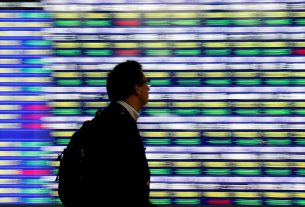 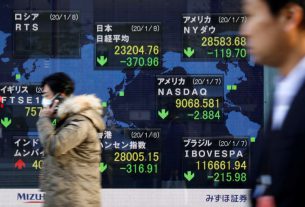