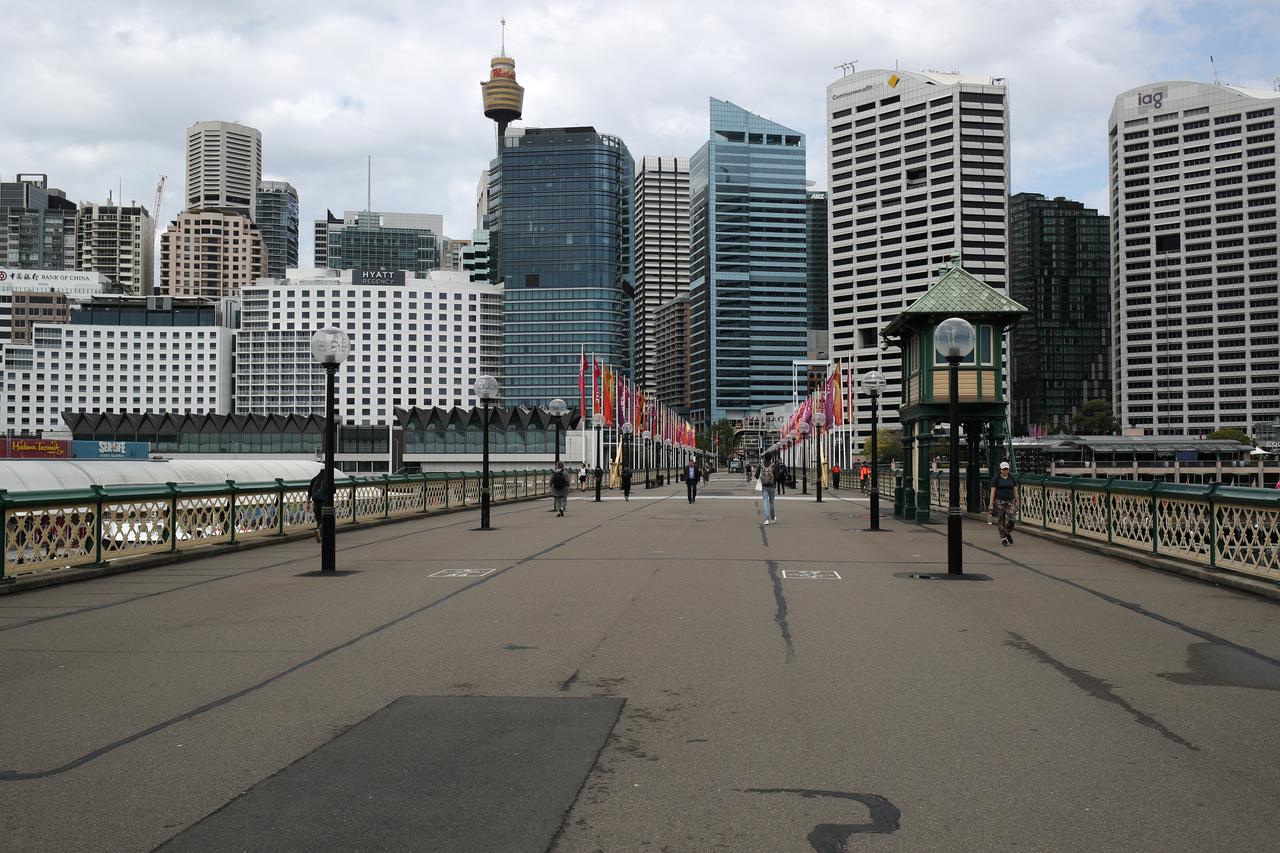 The latest restrictions limit the number of people attending a wedding to five – the couple, the celebrant and two witnesses – while funerals will be limited to 10 people.

As Australian case numbers surged past 2,250, Victoria state premier Daniel Andrews said if the same long queues appearing outside offices of the main welfare agency, Centrelink, started forming at hospitals, there would be fatal consequences.

Morrison also announced a new corporate task force on Wednesday to be led by Nev Power, former chief executive of iron ore miner Fortescue, that will focus on redeploying workforces and equipment, and seek to protect critical supply chains.

A similar group for non-profits will be announced shortly, said Morrison. Australia has cancelled elective surgeries from Wednesday to conserve protective gear, he told the conference.

Australian leaders have become increasingly frustrated with breaches of social distancing measures that saw thousands flock to beaches and pubs in recent days before new restrictions were implemented.

Around half of the country’s cases are in the neighboring state of New South Wales, the country’s most populous, and include a two-month-old boy and a seven-year-old girl.

The majority of the eight deaths nationally were also in New South Wales, including an elderly passenger from the Ruby Princess, a cruise ship that docked in Sydney last week.

The Carnival Corp vessel has become the biggest single source of infections in Australia, a situation that has led to public anger.

Federal government officials on Wednesday said NSW officials were responsible for the blunder, determining the ship was “low risk.”

Coordination and health checks will be stepped up following the event, he said.

The national cabinet formed to respond to the crisis will meet again on Wednesday for the third time this week. 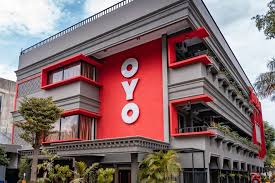 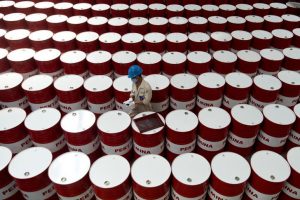 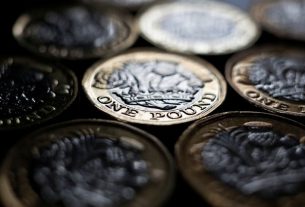