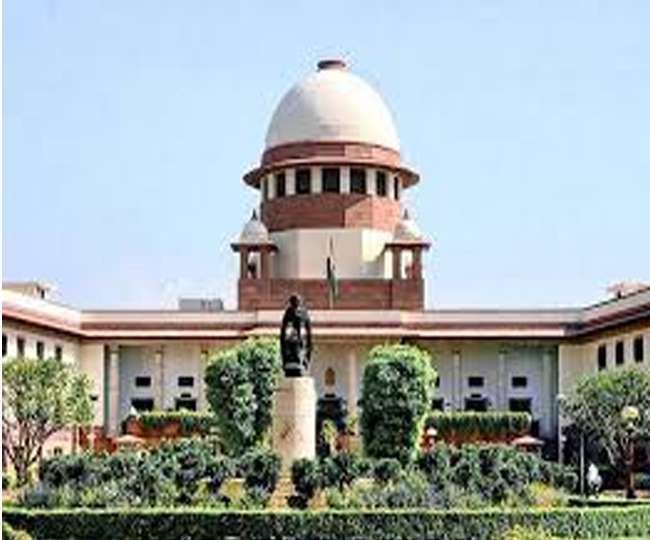 The coronavirus crisis has exposed the limitations of the existing international system and highlighted the need for a new template of globalization based on fairness, equality and humanity, Prime Minister Narendra Modi said on Monday.

He was speaking at an online summit of the Non Aligned Movement (NAM), a forum of around 120 developing countries. Without giving any direct reference or naming any country, Modi also said: “Even as the world fights COVID-19, some people are busy spreading other deadly viruses. Such as terrorism. Such as fake news, and doctored videos to divide communities and countries.”

In his remarks, the prime minister also highlighted India’s fight against the pandemic and said it has shown how “democracy, discipline and decisiveness” can come together to create a genuine people’s movement overcoming the challenge.

“India accounts for one-sixth of humanity. We are a developing country and a free society. During this crisis, we have shown how democracy, discipline, and decisiveness can come together to create a genuine people’s movement,” he said.

The video-conference was attended by over 30 other Heads of States and governments and other leaders, including from member states in Asia, Africa, Latin America, and the Caribbean, and Europe.

In a statement, the Ministry of External Affairs said Modi’s participation at the summit of NAM Contact Group underlined India’s longstanding commitment to the principles and values of the bloc as one of its leading founding-member.

Talking about India’s global role in providing assistance, the prime minister said it has provided medical supplies to over 123 partner countries, including 59 members of NAM, notwithstanding its domestic requirement.

“To retain this role, NAM must remain inclusive,” Modi said. In his address, the prime minister said the world needs to promote human welfare, and not only focus on economic growth alone.

“COVID-19 has shown us the limitations of the existing international system. In the post-COVID world, we need a new template of globalization, based on fairness, equality, and humanity,” he said.

Modi said NAM should call upon the international community and the World Health Organisation to focus on building health-capacity in developing countries.

“We should develop a platform for all NAM countries, to pool our experiences, best practices, crisis management protocols, research, and resources,” he said.

Following the summit, the leaders adopted a declaration underlining the importance of international solidarity in the fight against COVID-19.

Leaders also announced the creation of a ‘task force’ to identify the needs and requirements of member states through the establishment of a common database reflecting their basic medical, social, and humanitarian needs in the fight against the pandemic, the MEA said. 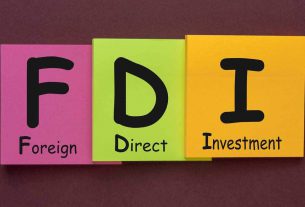 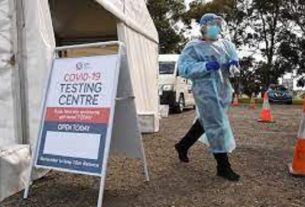 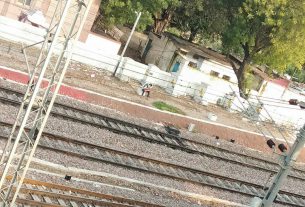