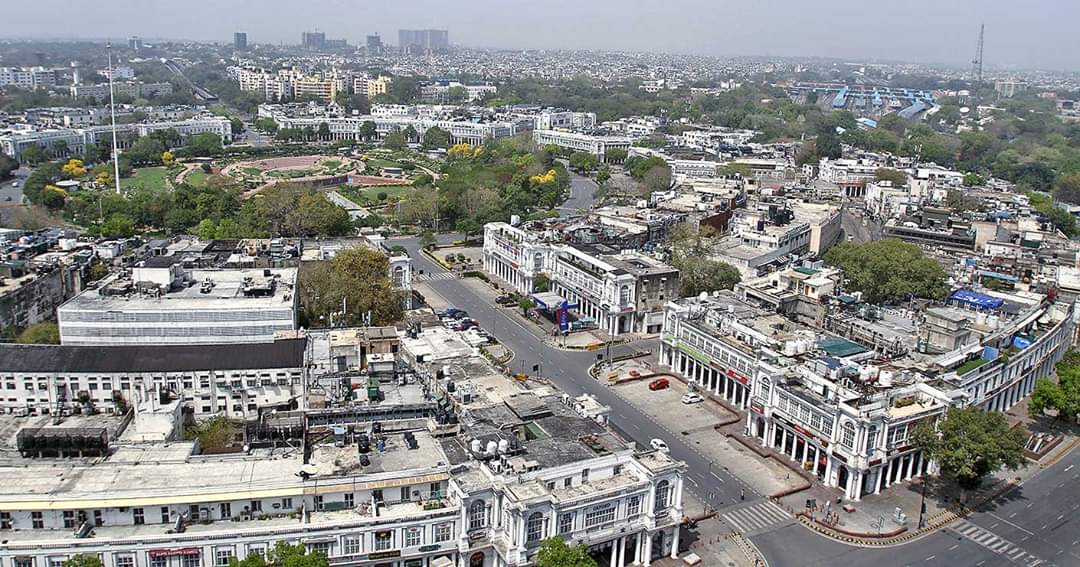 Australian officials announced a raft of plans on Wednesday to speed up the resumption of public life across the country to boost the ailing economy amid a diplomatic spat with major trading partner China.

The government is also talking with Australian universities about allowing the return of some international students, a sector that contributes more than A$30 billion ($19.6 billion) to the domestic coffers.

New South Wales, the country’s largest state, will allow people to resume travel for pleasure from next month, effectively reopening tourist regions on its southern coast that were badly damaged by huge bushfires before the epidemic.

“We will play our part as the largest state, traditionally the economic powerhouse of the nation, to make sure we generate as much economic activity as possible in a safe environment,” NSW Premier Gladys Berejiklian said.

“We want people to enjoy themselves, to feel free, but at the same time please know that nothing we do is the same during a pandemic.”

Australia has reported just over 7,000 infections, including 100 deaths, and has completed around 1.1 million tests among its population of 25 million. Health Minister Greg Hunt said just 11 new cases were logged over the past 24 hours.

Australia’s states and territories are implementing a three-step federal government plan to unwind lockdown measures that have been in place for two months, but the staggering pace means different restrictions around the country at any point in time.

South Australia state said it planned to move more quickly to phase two, allowing more people to enjoy eating and drinking in restaurants and bars. Western Australia, South Australia, and Tasmania, which have all reported low numbers of cases, are maintaining border closures.

The resumption of business and social life across the country comes amid a dispute with China over Australia’s leading role in the push for a global inquiry into the origins of the coronavirus pandemic.

China this week supported a comprehensive review by the World Health Organisation but has been angered by what it views as a more targeted inquiry pushed by Australia. Beijing this week imposed hefty barley tariffs on Australian imports.

“We would be disappointed if there was any process of conflating these issues,” Foreign Affairs Minister Marise Payne told Australian Broadcasting Corp radio.

The disagreement could affect universities’ plans to lure back pupils. Chinese students account for almost 40% of the international higher education population. 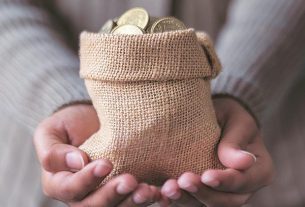 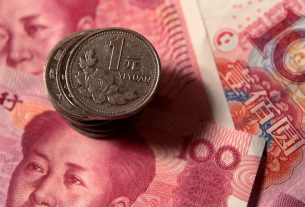