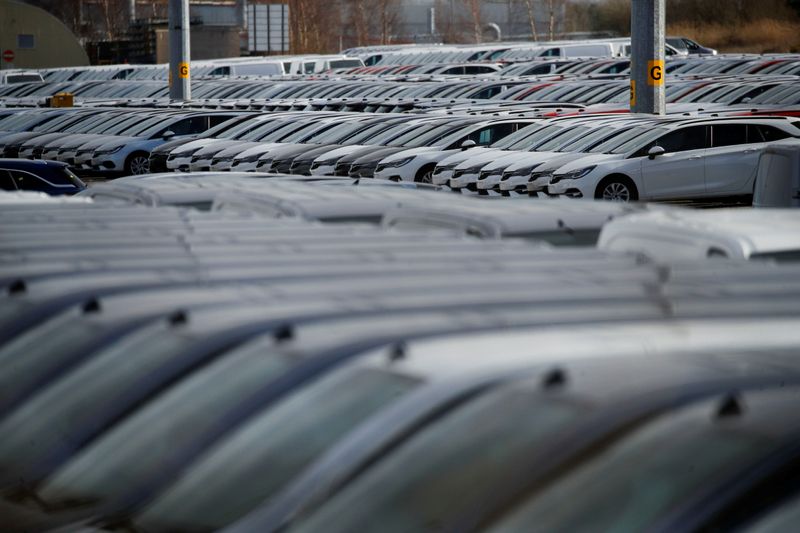 Britain’s car industry called on the government to introduce additional measures such as a sales tax cut to boost the sector as a third of automotive workers remain furloughed due to the coronavirus outbreak.

Factories closed in March as a lockdown was enforced to contain the spread of the pandemic with some still shut and many operating at a much reduced output, setting the industry up for the lowest level of production in decades.

Car and van volumes are expected to fall by a third to 920,000 units this year and up to one in six jobs are at risk, the Society of Motor Manufacturers and Traders industry body said.

The government has introduced a series of policies to support the economy including a furlough scheme which sees it pay 80% of salaries, up to 2,500 pounds ($3,120) per month, for staff who are placed on temporary leave.

The sector, Britain’s biggest exporter of goods, is also worried that trading terms with the European Union could worsen after a Brexit transition period finishes at the end of 2020.

“A ‘no deal’ scenario would severely damage these prospects and could see volumes falling below 850,000 by 2025 – the lowest level since 1953,” the Analyst said.

The government has promised to support business throughout the coronavirus crisis and talks are ongoing between London and Brussels to secure a trade agreement with the EU to come into force from Jan 1. 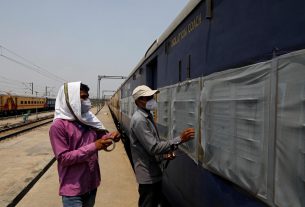 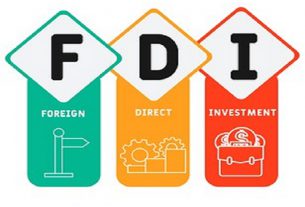 Foreign direct investments rise to $12.1 billion in May 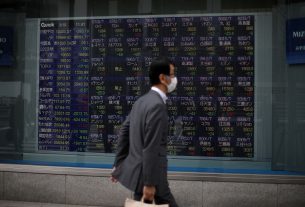