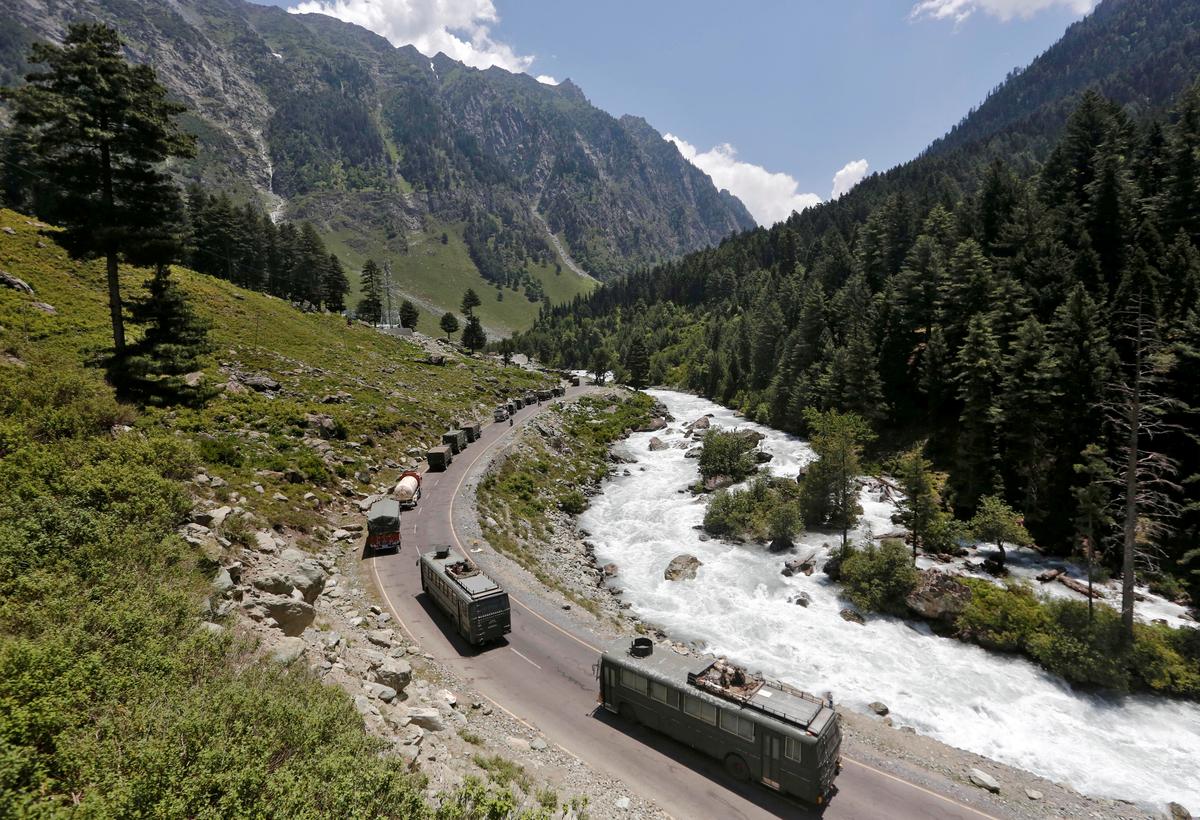 Indian and Chinese military commanders have agreed to step back from a confrontation over a disputed stretch of border where a clash last week left 20 Indian soldiers dead, government officials in New Delhi and Beijing said on Tuesday.

“There was a mutual consensus to disengage,” an Indian government source said, commenting on the outcome of a parley on Monday that lasted almost 11 hours at the Line of Actual Control (LAC) or the de facto border, high in the western Himalayas.

During the clash in the Galwan Valley on June 15, soldiers from both sides beat each other with rocks and wooden sticks embedded with nails. But both sides have observed a long-held protocol to avoid using firearms on the sensitive, high altitude frontier.

The deadliest border clash in more than half a century between the nuclear armed giants had stunned India, and fuelled calls for a boycott of goods from China, its second biggest trading partner.

And while the agreement by commanders on the ground to step back will cool the situation, nationalist sentiment in India has been whipped up, and Prime Minister Narendra Modi remains under pressure to show he won’t be bullied by China.

Zhao said the latest parley revisited the consensus reached at a previous meeting between the army commanders on June 6, before the bloody clash, when they had agreed to de-escalate.

Beijing and New Delhi have made counter claims over whose forces were responsible for sparking the clash, but China has given few details of what happened. 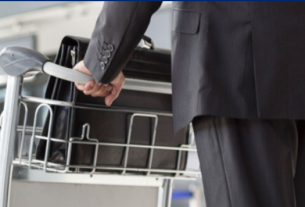 Singapore will be first to accept Covid-19 digital travel passes

India becomes member of UN’s Commission on Status of Women; China fails to secure a seat 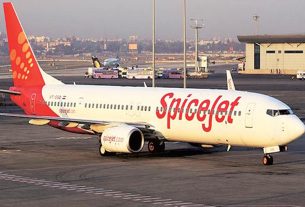