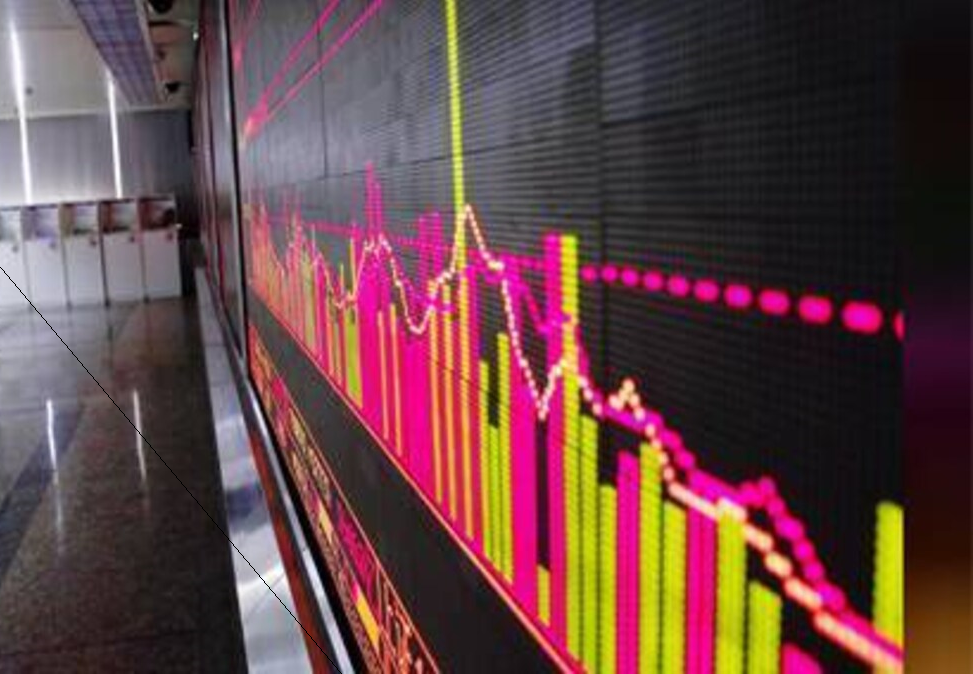 Asian stocks were up on Friday morning, ending the week on a high on the back of a strong session overall for U.S. markets on Thursday and despite investor concerns over the U.S. economic recovery.

Stocks fell during the previous session after data released by the U.S. on Thursday showed that the number of initial jobless claims topped one million during the past week. The number of claims missed forecasts of 925,000 claims prepared by Investing.com, and saw an uptick from the 971,000 claims reported last Thursday.

But some investors remained cautiously optimistic, with improvements in the labor market forecasted to be sporadic and indicative of a pause in recovery, rather than a notable change in direction.

“We are looking for a continued improvement in the economy, but the pace will probably slow down now that we’ve had this quick rebound. That puts a lid on the upper end of yields,” Charles Schwab chief fixed income strategist Kathy Jones told Bloomberg.

Investor hopes that the U.S. Congress would soon reach an agreement on the latest stimulus measures received a blow after U.S. House of Representatives Speaker Nancy Pelosi said on Thursday that she opposed reducing the package’s price tag.

South Korea’s KOSPI jumped 1.49%. The country continues its struggle to curb a fresh outbreak of COVID-19 in Seoul, with 324 cases reported as of midnight on Thursday.

Down Under, the ASX 200 inched up 0.04%. There was hope that the COVID-19 outbreak in the country’s Victoria state is coming under control, with 179 cases reported over the last 24 hours, compared to the 240 cases reported a day earlier. The number of COVID-19 deaths also decreased to nine from 13.

China’s Shanghai Composite was up 0.78% while the Shenzhen Component was up 1.09%.

China confirmed plans on Thursday to reschedule talks with the U.S. to discuss trade and other matters, originally due to have taken place on August 15. But tensions between the two countries continue to simmer, in the aftermath of the U.S. suspension of its extradition treaty and reciprocal tax treatment agreement with Hong Kong on Wednesday. 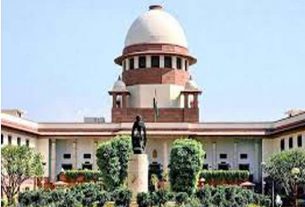 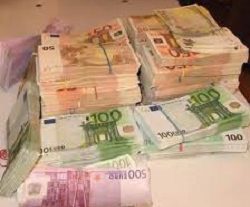 Euro Set to End Year Higher, but Some Call for Caution in 2021 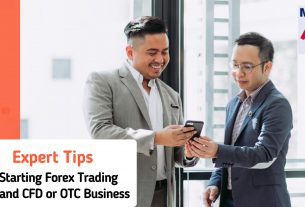 EXPERT TIPS IN FOREX TRADING AND CFD OR OTC BUSINESS