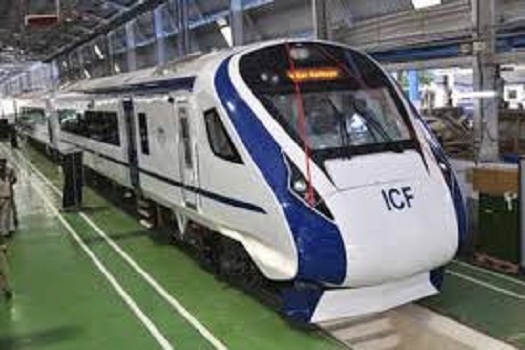 This corridor is among the eight high-speed networks that the Railways is planning across the country, one of which — the Mumbai-Ahmedabad high-speed rail — is under construction.

The tenders for the project which were floated on Tuesday include preparation of drawings of crossing bridges over rivers/canals/railways and roads (Expressway, NH and SH and major district roads) and general arrangement drawings of proposed stations and maintenance depots, carrying out ridership study (traffic study) and data collection and associated survey work for DPR of the corridor.

The DPR will study the feasibility of these routes which includes land availability, alignment, and a study of the traffic potential there.

The NHSRCL has already started work for preparing a detailed project report (DPR) for the proposed Delhi-Varanasi HSR corridor.

The 865 km long Delhi-Noida-Agra-Lucknow-Varanasi rail corridor is one of the eight HSR passageways which will transform the Railways systems in the coming years with reducing the time duration of travel within a few major cities.