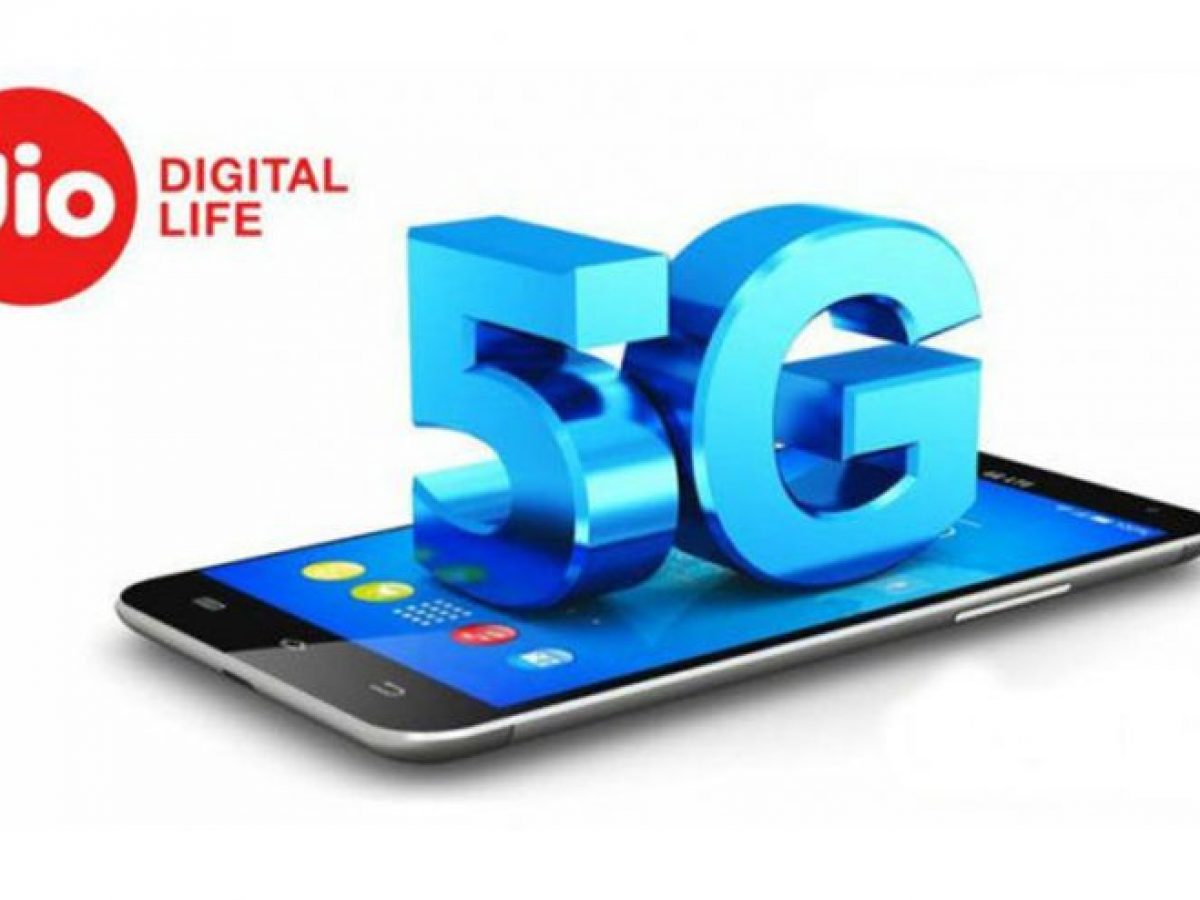 However, no major swap had taken place, Nokia’s Chief Marketing Officer Barry French clarified on the company’s website. Jio had replaced only one among the dozens of Nokia’s components in its core network and the European company’s technology continues to power Jio’s infrastructure.

The company, however, has yet not shared details on how it transformed itself into an equipment provider with the capacity to build network technology from scratch, and how it solved India’s decades-long challenge of boosting local telecom manufacturing—90% of telecom gear is currently imported.

Interviews with 5G researchers, telecom engineers, industry analysts and a review of public statements by Jio officials suggest it is unlikely that the telco is building a network from scratch with 100% indigenous technology. “Jio is not going to be ‘making in India’,” said Shiv Putcha, founder of Mandala Insights, an analyst firm focused on networking technologies. “Jio has made acquisitions and investments that will help them build the network, but they are not getting into manufacturing per se,” he said.

Instead, Jio is integrating different components of the telecom network, building some on its own, procuring the rest—a strategy made possible by a global push towards open standards and softwarisation of telecom networks.

“The electronics and component manufacturing ecosystem is not quite ready. It will take several years for India to get there,” a senior Reliance Jio executive said on the condition of anonymity. “Even if we accelerate, it will take time for end-to-end manufacturing.”

“What is possible for now is design locally and build components in Taiwan or Korea,” the executive added, explaining that Jio aims to control design and Intellectual Property. But even with that, he said, “our strategy would be a mix of buy and build.”

What also matters is the version of 5G Jio wants to build in the near future: the company is lobbying to push a deployment strategy in telecom standards called Option 6, which, experts said, can’t exploit the full potential of 5G. It will save costs for the company, allowing it to leverage parts of the existing 4G network for providing 5G service, at least initially. The outcome will likely be a better version of 4G with higher capacity, rather than the “true 5G” the world is anticipating. 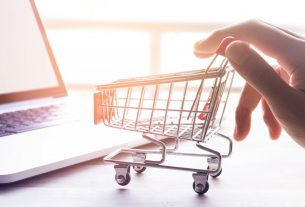 Online share of retail sales jumps to 19% amid lockdowns: U.N. 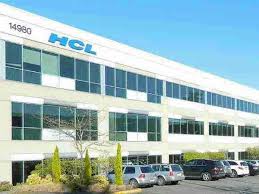 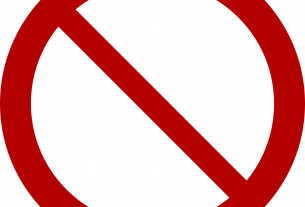