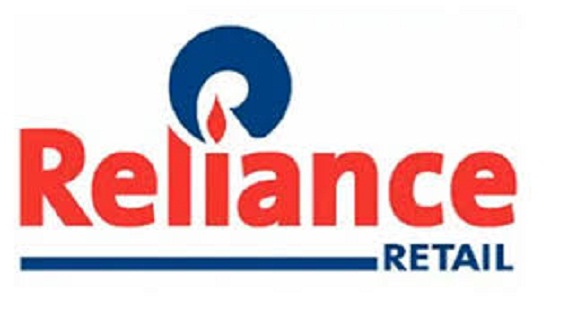 Private equity firm General Atlantic Partners will invest Rs 3,675 crore in Reliance Retail in exchange for a 0.84 percent stake, the third deal sealed by the Reliance Industries Ltd (RIL) unit in as many weeks.  The investment values Reliance Retail at a pre-money equity value of Rs 4.28 lakh crore, RIL said in an exchange filing on September 30.

Reliance Retail is receiving growing interest from overseas investors and has been raising funds at a sprinter’s pace in the past few weeks. India’s biggest brick-and-mortar retail business collected a combined Rs 13,050 crore in the past few weeks from private equity giant Silver Lake Partners and US buyout firm KKR & Co in exchange for 1.75 percent and 1.28 percent stakes, respectively.

This marks the second investment by General Atlantic in a subsidiary of Reliance Industries, following a Rs 6,598.38 crore investment in Jio Platforms announced earlier this year.

Mukesh Ambani, Chairman and Managing Director, Reliance Industries, said, “I am pleased to extend our relationship with General Atlantic as we work towards empowering both merchants and consumers alike, and ultimately transforming Indian Retail.”
Bill Ford, Chief Executive Officer, General Atlantic, said, “General Atlantic is thrilled to be backing Mukesh’s New Commerce mission to drive substantial positive change in the country’s retail sector, which goes hand-in-hand with his vision to enable a Digital India through the work of Jio Platforms.”

The transaction is subject to regulatory and other customary approvals.

RIL, an oil-to-telecom conglomerate, is expanding its retail business through acquisitions and lining up a scrum of global investors to take on rivals such as Amazon India and Walmart-owned Flipkart in India’s huge market. The company said in end August it would buy the retail and logistics businesses of Kishore Biyani’s Future Group in a deal valued at $3.38 billion, including debt.

In May, Reliance launched online grocery service JioMart. These events prove the Mukesh Ambani-controlled company is at the top of its game in widening its lead over competitors such as Amazon and Walmart-owned Flipkart as India’s largest retailer.

On September 29,  Abu Dhabi state fund Mubadala Investment Co is in advanced talks to invest up to $1 billion in Reliance Retail.

Isha Ambani, Director, Reliance Retail, said, “We are delighted to welcome General Atlantic as a valued partner as we continue to develop and galvanize the Indian Retail ecosystem for the benefit of all Indian consumers and merchants.”