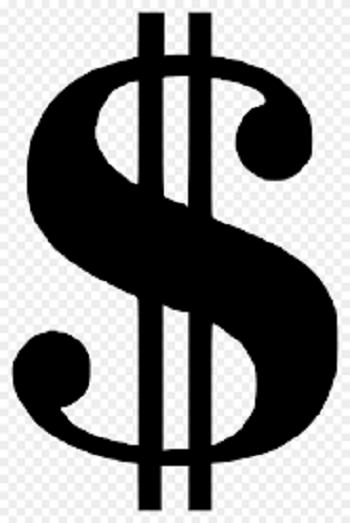 The dollar was down on Tuesday morning in Asia, with riskier currencies boosted by the news that U.S. President-elect Joe Biden is set to nominate Janet Yellen as the U.S. Secretary of the Treasury.

The U.S. Dollar Index that tracks the greenback against a basket of other currencies inched down 0.03% to 92.487 by 10:02 PM ET (2:02 AM GMT). The dollar saw its lowest level since Sep. 1 overnight, as clarity from November’s U.S. presidential election begins to emerge.

However, analysts warned of a potential fresh downturn for the dollar should a conclusive break on the dollar index below support at around 92 occur.

Yellen, a former Federal Reserve Chairman, will be the latest nomination to the Biden cabinet. Already hinting at how she will tackle her role, she called for increased government spending to boost the COVID-19-ravaged U.S. economy. She has also often cited growing U.S. economic inequality as a threat to U.S. values and the country’s future.

Some investors welcomed the news.

“One thing is for sure, and that is there are unlikely to be as many Fed-Treasury spats … those Fed lending facilities for municipal funding, the corporate bond market and Main Street will be coming back quickly after the December 31 expiration date,” MUFG Union Bank chief financial economist Chris Rupkey told Reuters.

Rupkey was referring to incumbent Treasury Secretary Steven Mnuchin’s shock decision during the previous week to let some Fed lending programs expire at the end of the year. The decision sparked a feud with the Fed, led by incumbent Chairman Jerome Powell, who argued that the programs were vital in supporting the economy.

Incumbent U.S. President Donald Trump’s go-ahead to General Services Administration head Emily Murphy to proceed with assisting the Biden administration’s transition to government also increased risk appetite as the first steps towards acknowledging the election results. However, Trump is still planning to continue his legal challenges over the same results.

On the COVID-19 front, AstraZeneca in conjunction with the University of Oxford, is the latest company to report positive news for a vaccine candidate. The candidate, AZD122, met its primary endpoint in clinical trials that took place in the U.K and Brazil, the company said on Monday. Preparations are now underway to submit the data to authorities globally for conditional or early approvals.

The USD/JPY pair inched up 0.02% to 104.56 as Japanese markets reopened after national holiday on Monday. The safe-haven yen is slowing reversing a slip of around 0.6% seen during the previous session.

Both Antipodean risk currencies benefitted from the increased risk appetite. The AUD/USD pair was up 0.25% to 0.7304 and the opupWrapper js-hover-me-wrapper”>NZD/USD pair gained 0.65% to 0.6966.

The GBP/USD pair inched up 0.05% to 1.3330. The pound was staying close to a near 12-week high against the dollar thanks to investor bets that the U.K. and the European Union will finally seal a Brexit trade deal soon. Negotiations between the two parties continue this week, racing to beat the end-of-year deadline for a deal. 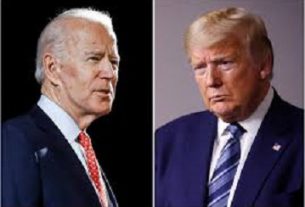 Joe Biden, Donald Trump to campaign in Georgia on eve of Senate runoffs 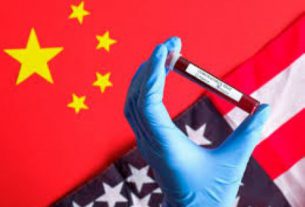 US has 1 million new coronavirus cases this month 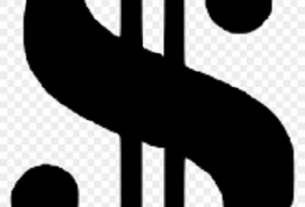 Dollar Up as U.S. and U.K. Scramble to Meet Stimulus and Brexit Deadlines