India’s retail inflation eased to a three-month low in November on the back of stable vegetable prices, even as it remained above the central bank’s upper tolerance limit of 6 per cent for the eighth straight month, the official data showed on Monday.

Inflation based on the Consumer Price Index (CPI) moderated to 6.93 per cent in November from 7.61 per cent in the previous month, according to the data released by the Ministry of Statistics and Programme Implementation. However, economists ruled out any possibility of a policy rate reduction in the near term.

Food inflation declined to 9.43 per cent compared to 11 per cent in October. Rural areas witnessed higher inflation at 9.57 per cent, while cities saw 9.10 per cent inflation in food.

“The headline CPI inflation for November printed appreciably lower than our expectations, benefitting from stable vegetable prices at retail level. While this provides welcome relief, it is unlikely to prove adequate for any imminent rate easing,” said Aditi Nayar, principal economist at ICRA Ratings.

The divergence between retail and wholesale food inflation increased to a five-month high of 5.5 per cent in November.

Sunil Kumar Sinha, principal economist at India Ratings and Research, expected the CPI-based inflation to decline to 5.5-6 per cent by the fourth quarter of the current fiscal. “However, sticky core inflation and Covid-related inflation will keep headline inflation elevated… therefore, we believe, we are in for a long pause on policy rates,” said Sinha.

While core inflation, which is non-food and non-fuel, has remained broadly stable over the past few months, ranging between 5 per cent and 5.79 per cent, transport, communication and personal care continue to witness high double-digit inflation. “Priority accorded to personal hygiene in view of Covid-19 may be the reason for high inflation in personal care, which moved into double-digit category in April and remained there since then,” said Sinha of India Ratings. Inflation in fuel eased to 1.9 per cent in November from 2.28 per cent in the previous month. 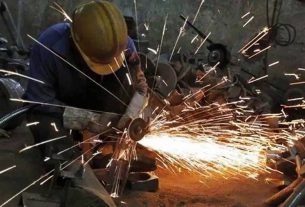 Industrial output up 29.3% in May due to low base 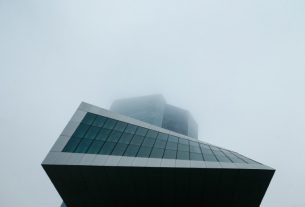 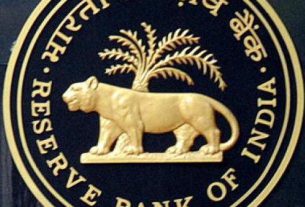