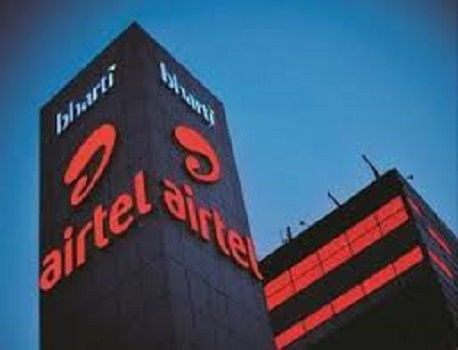 India’s second-largest telecom company Bharti Airtel is lining up a $1-billion fundraise via perpetual bonds, The Economic Times reported. A perpetual bond is a fixed income security with no maturity date.

According to the report, the telecom major floated the plan to half a dozen MNC banks as it targets foreign institutional investors amid excess global liquidity and softening bond yield. Despite its “perpetual” nature, Airtel would have the right to call the bonds – repay lenders – after five years since issue.

This is not the first time the company will float perpetual bonds. Last year, Bharti Airtel raised $250 million at a coupon rate of 5.65 percent.

Airtel will use the funds for business expansion and refinance more expensive debt raised a few years ago, people privy to the matter told the daily. The company is expected to float the issue in February. However, terms and details of the issue have not been finalised yet, the report added.

With US bonds yields taking a hit amid the pandemic and a softening dollar, Indian corporates, which managed to traverse the global health crisis unimpaired, are in a prime position to attract overseas money flowing into emerging markets.

The report added that Bharti Airtel, given its good credit history, may save at least 50 basis points with a perpetual bond sale compared to other companies floating a similar issue. 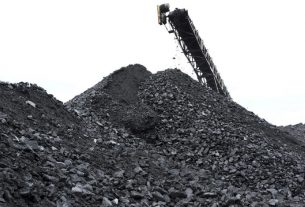 Ajit Pawar, Maharashtra’s chief minister, has announced that the state will purchase coal to help with the load-shedding situation. 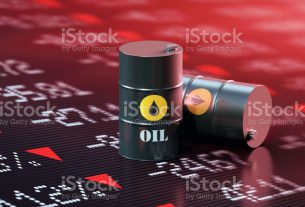 Oil Up Over China Plans To Boost U.S. Crude Imports 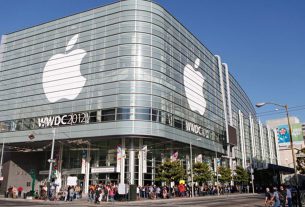