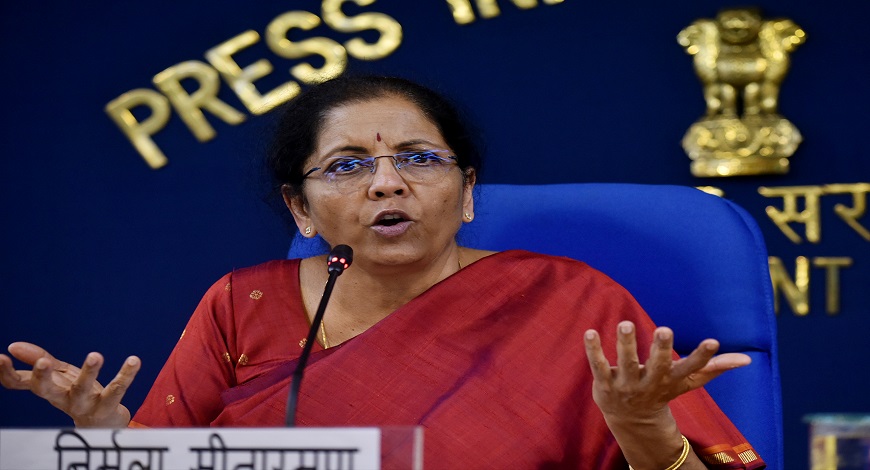 Finance minister Nirmala Sitharaman is likely to announce measures including a hike in infrastructure spending and tax cuts to boost the pandemic-hit economy when she presents the budget 2021 on Monday, while deferring debt cut plans.

Sitharaman is likely to increase spending by more than 15 per cent year-on-year in 2021-22 with an emphasis on infrastructure and healthcare, say senior officials and advisers involved in budget preparation.

The economy is projected to contract 7.7 per cent in the current fiscal year. However in its annual report on the economy to parliament on Friday the government forecast growth of 11 per cent for the coming fiscal year, after a massive Covid-19 vaccination drive and a rebound in consumer demand and investments.

Prime Minister Narendra Modi has said the budget will be in continuation of government efforts to revive sectors impacted by pandemic, which has hit all economic activities and led to millions of job losses mainly in small businesses.

The government is likely to hike import duties on a number of high-end goods in a bid to raise more than 210 billion rupees in revenue, government sources earlier told Reuters.

New Delhi is likely to rely heavily on privatisation of state-run firms and sales of minority stakes in large companies such as Life Insurance Corp to fund its expenditure programme.

Corporations and industry chambers expect the finance minister to unveil some tax relief measures for pandemic-hit sectors such as real estate, aviation, tourism and autos.

And analysts say the government would also have to consider providing tax relief to small businesses and consumers.

But, with India’s fiscal deficit for the current financial year ending in March likely rising to more than 7 per cent of gross domestic product – double the government’s initial estimate of 3.5 per cent – analysts believe this may be quite challenging. 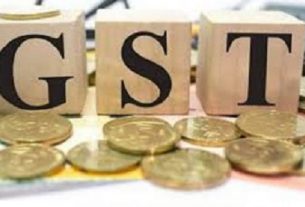 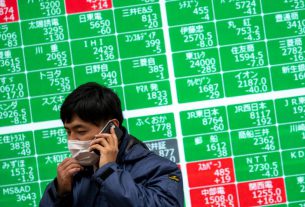 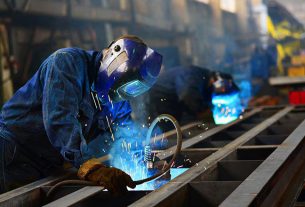