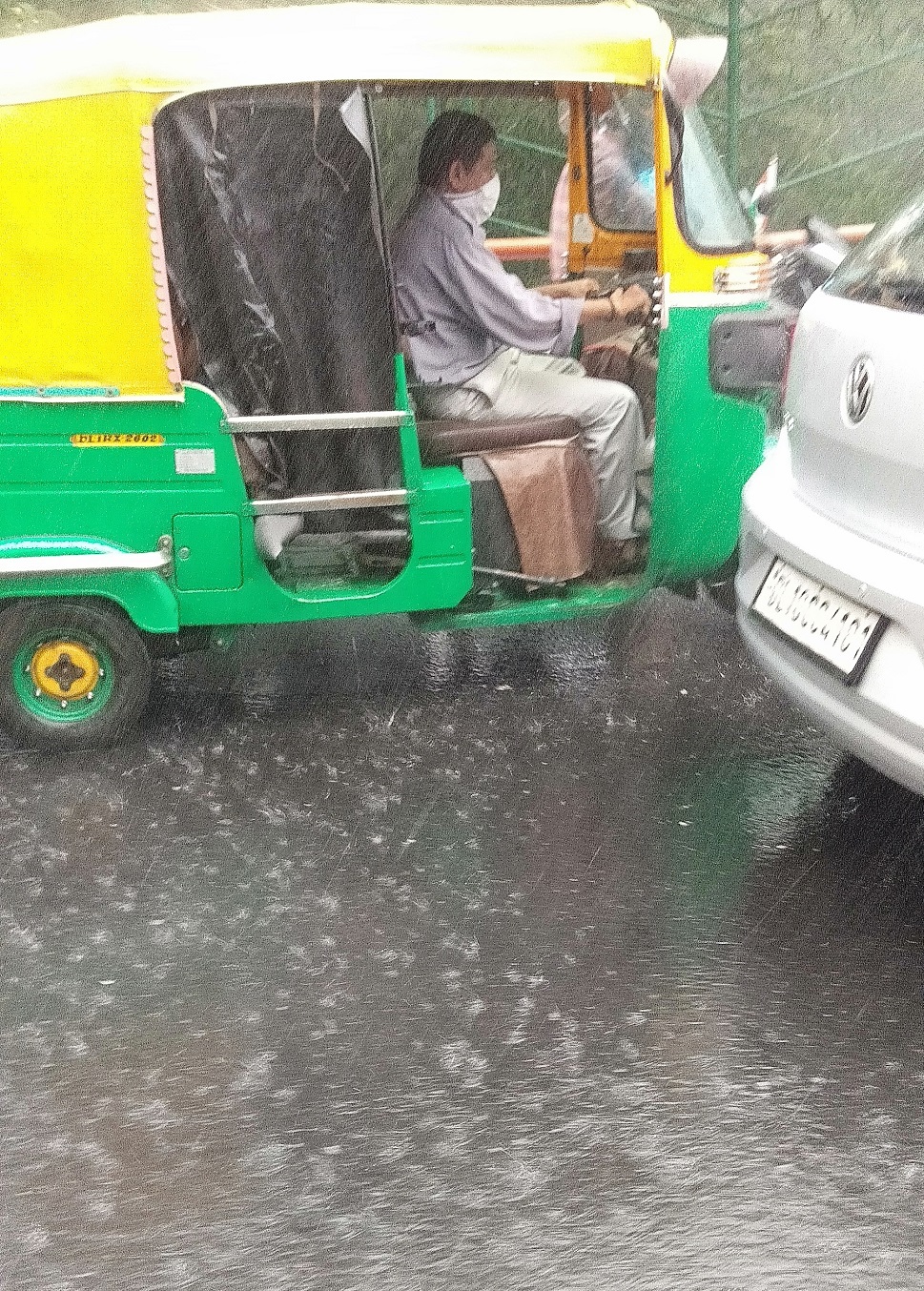 After a delay of five days, the southwest monsoon finally covered the entire country on Tuesday after Delhi-NCR, which had so far felt no impact of the rains, experienced showers.

The India Meteorological Department (IMD) said the southwest monsoon usually covers the entire country on July 8. Previously, the normal date for the monsoon to cover the entire country was July 15, but last year the IMD revised its onset date for several areas. Monsoon reaching the national capital, in the end, has, over the past few years, become a usual phenomenon.

The monsoon covered its last outposts — the desert town of Jaisalmer and Ganganagar in Rajasthan — on Monday but Delhi continued to remain outside its ambit. Barmer, another desert district in Rajasthan, experienced monsoon rainfall about two weeks before its normal onset date.

On Tuesday, several parts of the NCR received rainfall following which the IMD declared monsoon’s arrival in Delhi. “In association with the continued prevalence of moist easterly winds from the Bay of Bengal in the lower levels since the past four days, enhanced cloud cover and scattered to fairly widespread rainfall, the Southwest Monsoon has further advanced into the remaining parts of the country, including Delhi, remaining parts of Uttar Pradesh, Punjab, Haryana, and Rajasthan,” the IMD said.

It hit Kerala on June 3, two days after its normal date of June 1. It rapidly covered most parts of central, west, east, northeast, and south India by June 15. It also covered many parts of north India.

However, its advancement over parts of west Rajasthan, Haryana, Delhi, and Punjab was halted due to unfavorable conditions such as the westerlies, lack of any system that could push the monsoon winds further.

The IMD had predicted on June 13 that the monsoon would cover Delhi and its nearby parts by June 15. On July 5, it said that the rains would reach Delhi by July 10. However, its forecast this time went haywire. The IMD has attributed the faulty forecast to the failure of numerical models.

Last year, the southwest monsoon hit Kerala on June 5, four days after its normal schedule, but it covered the entire country on June 26. 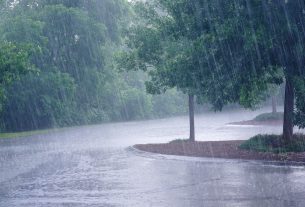 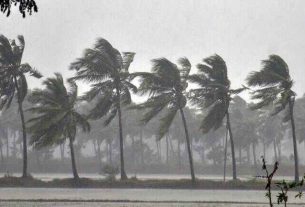 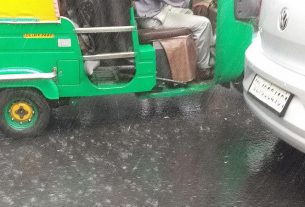