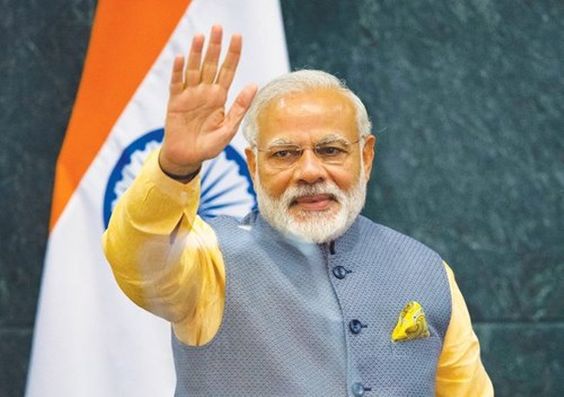 On the occasion of Rabindranath Tagore’s birth anniversary, Prime Minister Narendra Modi paid tribute to him, stating he continues to inspire millions of people in thought and action.

In honor of Tagore, who was born in 1861 and was a man of many skills, Modi stated,

“I bow to Gurudev Tagore on his Jayanti. In thought and action, he continues to inspire millions of people. He taught us to be proud of our nation, culture, and ethos. He emphasized education, learning, and social empowerment. We are committed to fulfilling his vision for India.” 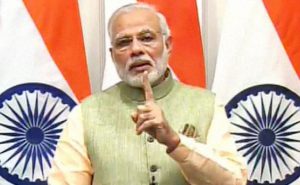 The prime minister paid respect to Gokhale by saying,

“His contribution to our freedom struggle is unforgettable. His unwavering commitment to democratic principles and social empowerment keeps motivating us.” 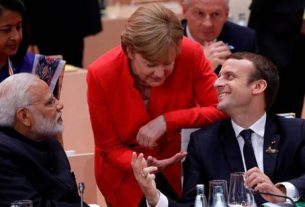 UAE extends suspension on flights from India till June 30 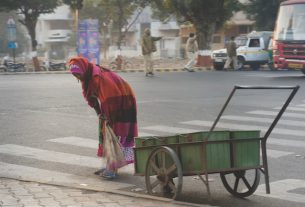